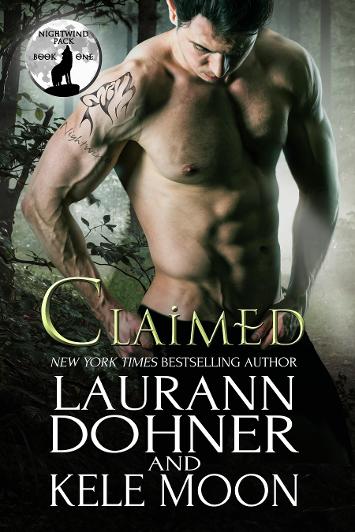 Book 1 in the Nightwind Pack series.

Kidnapped then released deep in the woods, Brandi is on a harrowing run for her life, hunted by beasts straight out of a horror movie. But there's an even bigger, more vicious creature in the woods - the deadly werewolf who saves her life. Jason is much more than a man, dangerous and intimidating, and Brandi still finds herself wanting every unbelievably sexy inch of him.

When he investigates the desperate screams near his secluded cabin, Jason's shocked to find his own kind hunting a human - but he ends up even more stunned when he accidentally triggers a mating heat in the beautifully lush woman he saved. Overwhelmed with lust, Jason takes her, bites her, binds her to him forever...

Now he just has to break the news to Brandi. 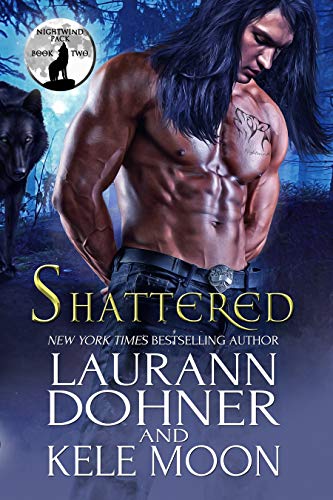 Book 2 in the Nightwind Pack series.

Betrayed by the love of her life at sixteen, causing her to flee her home, Amber Daniels’ taste in men hasn’t improved over time. With a bitter divorce under her belt, she returns home to support her sisters and dying mother. It takes one day before she finds herself in trouble with the local werewolves—and being rescued by her childhood crush. One hot look and the pain returns…overshadowed only by the desire. But Amber’s older, wiser, and unwilling to be burned yet again.Desmon Nightwind was an angry youth the night his world exploded and he lost his mate. Now pack alpha, he’s no longer an untried teen, but still wholly unprepared for Amber’s return to Hollow Mountain. He lost her once. No amount of pack politics, family strife, or alpha obligations will make him let her go a second time. He’ll do whatever it takes to claim and protect his human mate. Even battle neighboring wolves using anything at their disposal to start a war. They don’t fight fair…and neither will Desmon.