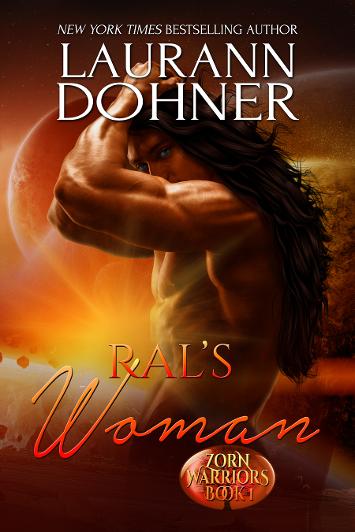 Book 1 in the Zorn Warriors series

Kidnapped from Earth by the Anzon, deemed useless by her captors, Ariel has become the prize in a brutal fight between vicious-looking aliens. And the winner is the biggest, scariest, most tempting alien of them all. In Ral’s arms, Ariel will learn how truly carnal captivity can be.

Also kidnapped, and forced into slavery, warrior Ral is focused on freeing his fellow Zorn—until Ariel. The beautiful human woman consumes him, urging Ral to claim his prize in all ways. Now she’s his to love, to cherish, to protect…even from those he’d never suspect. 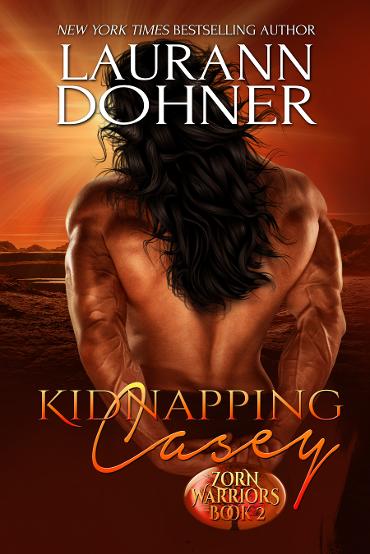 Book 2 in the Zorn Warriors series

All Casey wants is to avoid being arrested on trumped-up charges from her persistent ex-boyfriend. Running through the woods to escape two deputies sounds like a great plan...until they catch her. Thinking it's all over, waiting to hear the snap of the handcuffs, she instead hears a roar.

A huge, tall, muscular man comes to her rescue. She's being saved by Bigfoot--and he's the sexiest thing she's ever seen. The attraction between them is instant, and after spending a little time with him, Casey wants to take him home and keep him.

There are a few problems with that plan. He's not the legendary creature, but he definitely isn't human. Argernon is a warrior from Zorn. They do have one thing in common--he wants to take her home and keep her. He's kidnapping Casey. 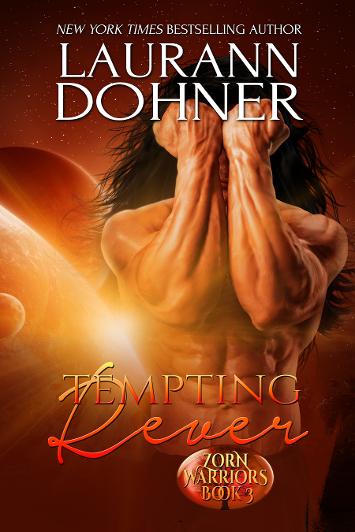 Book 3 in the Zorn Warriors series

Brenda spent four years trapped in an unhappy marriage. She’s so desperate to start a new life somewhere safe that she’s agreed to go to another planet with a handsome alien stranger. When he’s killed, she finds herself in the home of a Zorn warrior willing to protect her until the fallen warrior’s brother arrives to claim her.

Brenda never believed in love at first sight until she gazed into the gorgeous blue eyes of Argis Rever. He’s tall, dark, sexy…the kind of guy she’s always dreamed of finding—and already bound to another human woman. She could have lived with letting the man of her dreams slip through her fingers, except he isn’t happy—the horrid woman doesn’t even want him, and will never love him.

Brenda has lost a lot in her life but she’s not willing to lose the one chance at finding happiness with a man she’s falling in love with. She’s more than ready to start tempting Rever into finding his own happiness…with her. 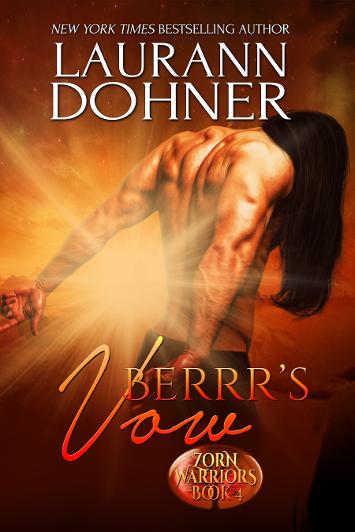 Book 4 in the Zorn Warriors series.

Kidnapped from Earth and transported to planet Zorn to be sold as a sex slave, Shanna is one angry, frightened woman ready to fight anyone who tries to touch her. Raised in foster care, she’s not going to take any crap off some alien men no matter how big, terrifying or muscular they are. Before she can be sold, she’s freed by a huge, sexy Zorn warrior…a warrior with the most beautiful blue eyes she’s ever seen. Shanna demands he take her under his protection when she realizes she’s stuck on Zorn.

Hyvin Berrr, the leader of Zorn, thinks humans are helpless and weak. Shanna decides to teach the big hunk he’s wrong by knocking him on his backside. He might think she’s playing but she’s trying to teach him a lesson. She’s not sure if she wants to fight her feelings for the sexy alien, though if a woman has to lose a battle, this just might be the one time to concede. 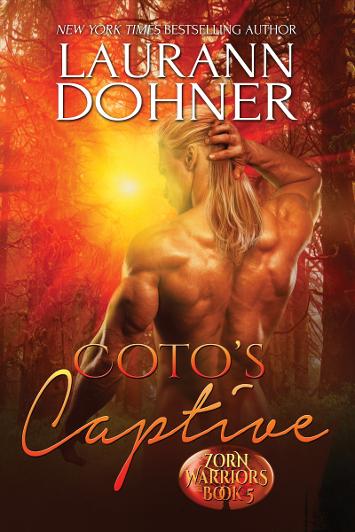 Book 5 in the Zorn Warriors series

Lynn is tracking a dangerous, wounded animal, which turns out to be a big, sexy alien instead. And he’s the hottest guy she’s ever met.

Coto’s trip to Earth takes a dangerous turn. He is attacked and injured. The only high point is the courageous woman who tends his wounds. Coto desires her and he will never let her go.